There is probably no better way to describe Welbedacht winery than “Love is in the details”. Welbedacht, which means well thought out in Dutch, is home to the Burger family. Surely one of South-Africa’s most recognisable names in sport since Schalk senior was a formidable Springbok rugby player in his time. His son Schalk junior followed his fathers footsteps in the national team to this day. Schalks’ second son Tiaan Burger, picked up the entire marketing for the family wine business after laying down his rugby shoes. In 1995 Schalk senior bought his first wine farm Af en Toe, 40 acres of Cinsaut and Chenin Blanc. After this came his farm Welbedacht in 1997, an estate which has been built in 1830.

The grapes are selected with care and are hand picked for the vinication process. The estate speaks of impressively aged wine with an intens character to them, present in the Pinotage and the barrel aged Chenin Blanc made from 30 year old vines. Schalk senior labels his wines as ”South Africa’s most Gregarious”, something you can taste for yourself.

Have a look at our Welbedacht wines 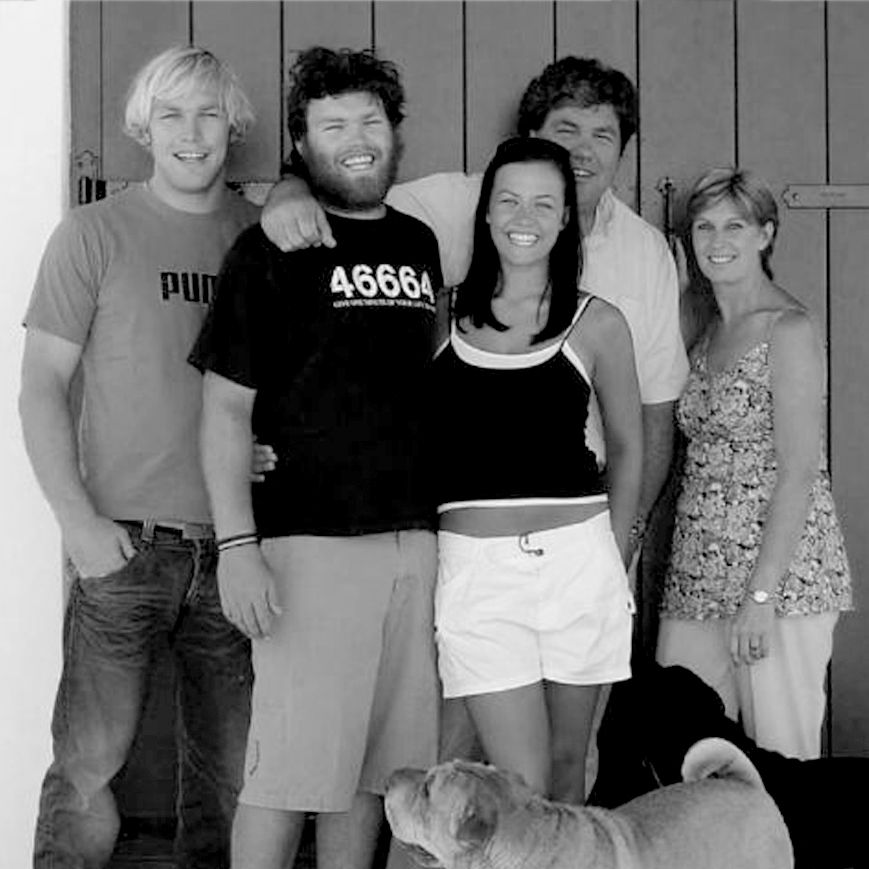 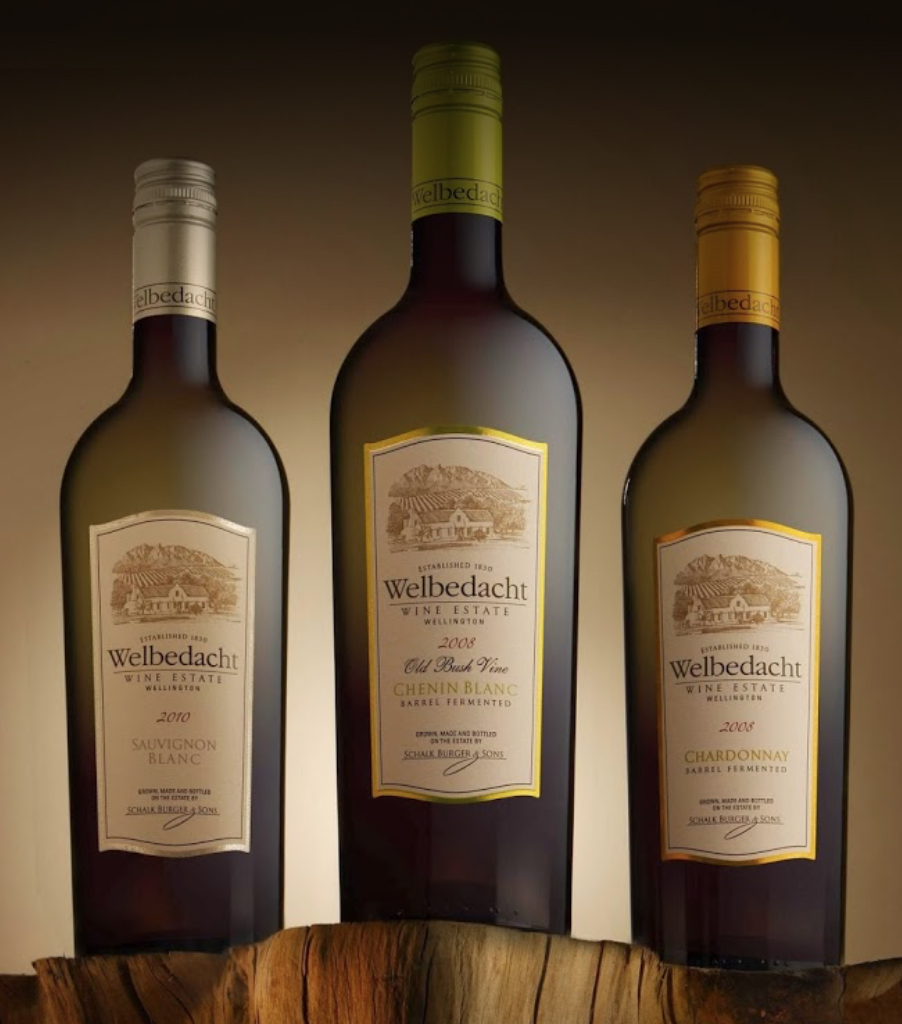